Who knew that filing your taxes could actually be fun? Check out these 10 entertaining tax facts you might not know about and learn something new today! 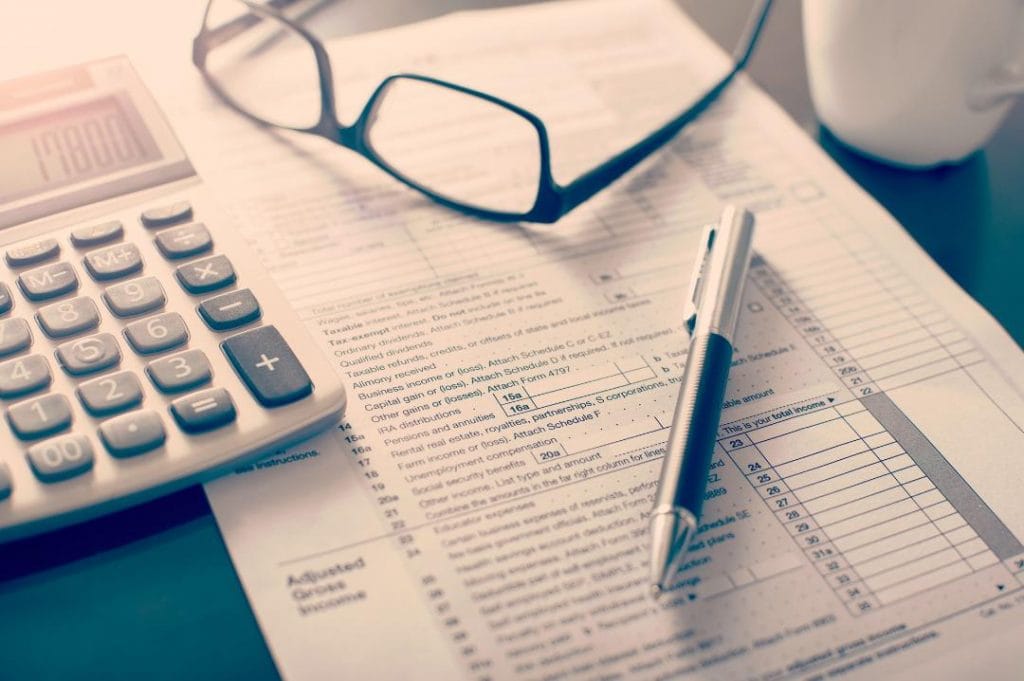 It’s always a little frustrating too look at a paycheck and see how much of your hard-earned cash came out for taxes. That’s a little less money going into your pocket, and a little more going into the government’s.

No one gets excited to pay taxes, but knowing some fun tax facts about taxes might help make paying your taxes a little less painful. In fact, you might actually come to appreciate the way the system works.

Who knew that filing your taxes could actually be fun? Check out these 10 entertaining tax facts you might not know about and learn something new today!

America’s tax laws are always changing. The first income tax was in 1861 and was a flat 3 percent rate on income about $800. This flat tax was used to fund the Civil War.

Want to become a tax expert? Then you will need to read over 7 million words in the tax laws and regulations. That’s longer than the Gettysburg Address, the Declaration of Independence, and the Holy Bible all rolled into one.

So, you better get reading.

4. IRS is More Efficient Than You Think

The IRS receives over 140 million tax returns and collects over $950 billion dollars in taxes. So even if you have to wait 30 minutes for customer service, it only costs the IRS 34 cents for every 100 dollars it collects. The IRS may be slow, but they sure are efficient.

In the 1940s the government needed a steady flow of cash to fund World War 2. So instead of quarterly or annual tax payments, the Current Tax Payment of 1943 required companies to withhold income taxes from paychecks. This allowed the steady cash flow the government needed to fund the war.

6. All States Are Not Taxed the Same

Every state has their own unique tax laws. For instance, states such as Nevada and Florida do not have an income tax. While states like Utah have higher taxes on alcohol and strip clubs.

While it’s always exciting to get a tax refund, it really just means that too much was withheld from your paychecks each month. The average tax refund is about $3,000. That’s $3,000 that you paid to the government that you shouldn’t have. I guess you could think of it as a little saving account.

E-filing is nearly universal now. Almost 90 percent of all individual tax returns are now filed online. Of those filed online, less than 1 percent had any errors. Any tax return done by hand has a higher risk for error at 21 percent.

We all know April 15th is the day your taxes are due, but did you know there is another tax day? It’s called Tax Freedom Day. It’s the day, based on total taxes collected when you stop working for the government and start working for yourself. In 2017 it was April 23rd.

Next time you sit down to do your taxes, think of these 10 fun tax facts. This may make your time spent doing taxes a little more enjoyable.

Want some more facts and tips? Check us out for advice on anything from meditating — which you might need to do during tax seasons — and DIY projects.